Do not arbitrarily demolition of the wall at home, really will be an accident!

June 23 14:10:40, 2020
As news of the collapse of buildings caused by the demolition of the load-bearing walls from time to time has taken place, many homeowners have the same question: Can the doors, windows and low walls connecting the balconies be demolished? Can bearing walls open windows and open doors? What should I do if I haven't known beforehand about the load-bearing wall that has been dismantled? Xiaobian made some suggestions for this phenomenon today. 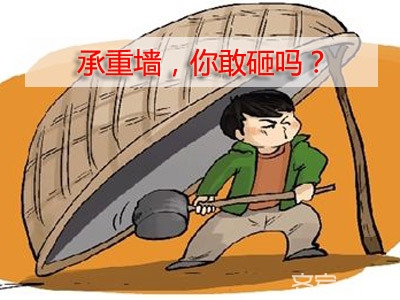 Can the balcony wall be removed? The load-bearing wall can open the window. The safety of the balcony has been neglected by many people. Xiao Bian's search on the Internet found that in various decoration forums, people have been paying attention to the stay of balcony low walls for many years. Some netizens asked: â€œThe low wall near the balcony: There is a window between many rooms and the balcony, and the wall under the window is called the â€œweight wall.â€ It is said that the demolition of this wall will reduce the bearing capacity of the balcony, leading to The balcony is falling. Can the wall be removed?" 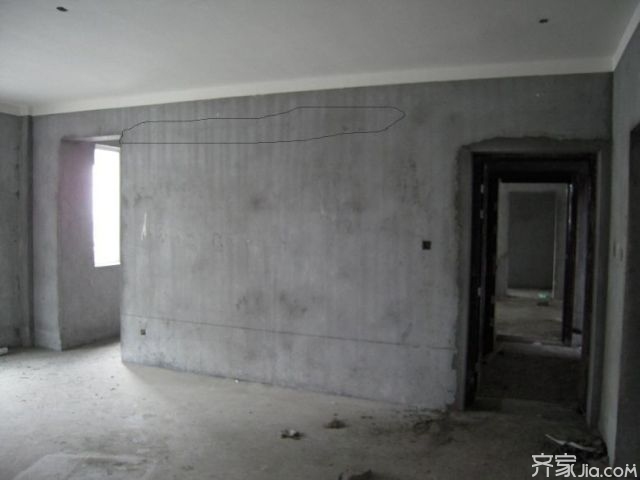 Except for some netizens holding opposing opinions, many netizens expressed their support for this practice: â€œN many people have knocked, no problem.â€ â€œGenerally speaking, this kind of house with a balcony low wall is an old type of house. The property of the community is not as difficult as the property of the new residential area. Nobody will manage it.â€ â€œThe wall under the window is detachable. There is absolutely no problem.â€ â€œNow, there are not a few people who knock off the wall of the balcony and want to dismantle it. Remove it.â€ â€œThis old house was basically demolished when it was renovated.â€... 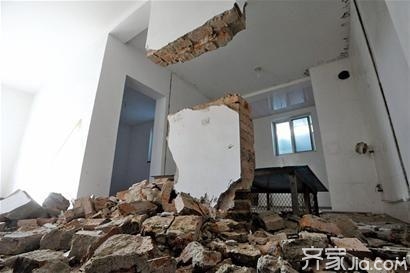 Regarding the question of whether or not the window can be opened on the load-bearing wall, nearly half of the respondents said that as long as the bearing wall is not removed, there is no problem in opening a small window above it, which is conducive to lighting and ventilation. 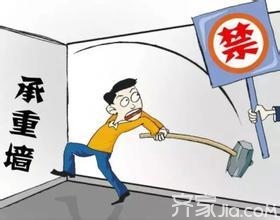 Property survey: The property is difficult to deal with wild decoration and in many communities, the loose management of the property is difficult to ensure the safety of decoration. For the residents to remove the balcony wall, in the load-bearing wall window, how to manage the property? Many residential property owners gave the following answers: â€œWhen the occupants are renovating, the property management staff will go to the site and find that a notice of rectification will be issued when the bearing wall is demolished or holed. However, the property has no enforcement power and can only be discouraged. "Our neighborhood has seen neighbours report renovation of their homes to dismantle the balcony walls. The decoration of the residents was fined 50,000 yuan by the house management authority. It also let the decoration company weld up the steel bars and put the wall back on the base. If no one reported it, there would be no one. Fines." "In recent years, the management has been strict. Before the dismantling of the balcony walls, it is no longer necessary. Now the demolition will be stopped." "If the decoration is not applied, it is difficult for residents to find holes in bearing walls. ." 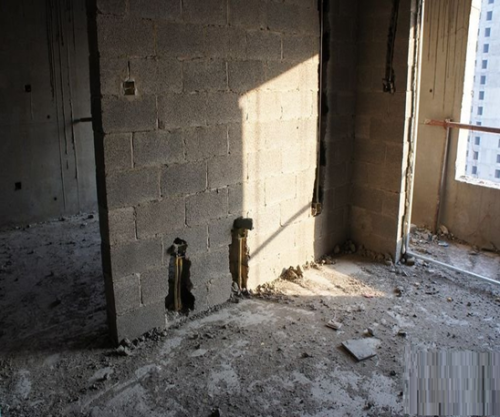 Designer: The designer of the home improvement cannot afford to stop the demolition of the wall . The designer plays a very important role. So can the formal company's home improvement designers stop the destruction of the load-bearing wall? The designer said: In the home improvement, the unreasonable demand for demolition by consumers is mainly focused on: removing the short walls under the balcony door of the balcony, removing the outer wall of a layer of households to expand the interior space, and removing the load-bearing wall from the old room to change the bedroom In the living room, a red-brick kitchen with auxiliary load-bearing features was removed. As designers, they will resolutely stop it. The arbitrarily demolition of reforms is also a strict prohibition by the company. However, there are still a few consumers who avoided finding guerrillas to demolish the wall. In this case, she would feel powerless. 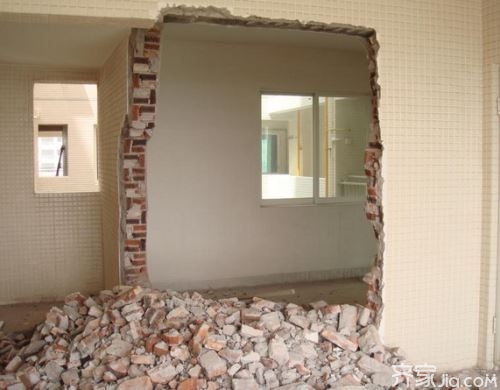 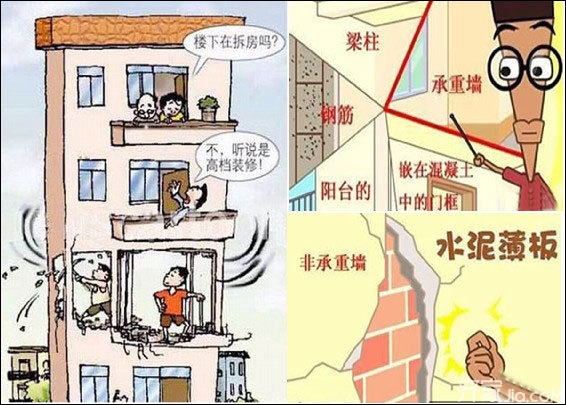 Special reminder: It is forbidden for the experts in the dismantling and reform of the balcony window to suggest that the wall under the balcony part window cannot be arbitrarily demolition and reform. Some brick-concrete structure design balcony floor is a structural member cantilevered outside the wall. The lower wall of the window is called â€œweight-weighted can wallâ€. It is pressed on the root of the pick-up board to keep the balcony board balanced and must not be removed. In addition to the brick-concrete structure, there are walls in the lower part of the windows of the residential balcony door joints of many fully cast-in-place concrete wall panels (called shear walls), but this is a shear-resistance effect when the wall is subjected to seismic calculations. Can not be removed. If you find unauthorized demolition, you should immediately request a stoppage. When necessary, irrelevant personnel are temporarily evacuated from the building and identified by professionals. Temporary reinforcement precautions are taken to observe the condition of the entire building, such as deformation and cracking. The structural design engineers and related professionals make reinforcement solutions such as reinforcement and recovery. According to the requirements of the "Building Law", unauthorized demolition of buildings shall be strictly prohibited. Unauthorized demolition of housing structures is a major issue involving oneâ€™s own safety and the interests of other neighboring households. If there is a need for demolition and renovation in the decoration, property management and other management departments should be notified in advance, and relevant legal procedures (including reinforcement drawings and relevant approval documents, etc.) must be started before the property management department should promptly review and inspect, and problems should be promptly warned or prevented. And timely report to the urban construction supervision and management department, housing management agencies and other units.