Industrialization and standardization have become the trend of cabinet development

From concept introduction to conscious enlightenment

The first is the introduction period of the cabinet concept. The cabinets originated in Europe and America. They were introduced into Guangdong, Shanghai, and Beijing in the late 1980s and early 1990s, and gradually penetrated into other provinces and cities in the mainland. By the end of the 1990s, the new thing of modern family cabinets was rapidly flourishing across the mainland. At this budding stage, the country is pursuing a kind of 'bringing doctrine', which will be localized later. At first, the cabinet was a very new concept, and it was difficult for many people to accept. The most work done by the cabinet business was to explain to customers the basic knowledge of "the cabinet is something that can be used" and "how to use", and slowly introduce the cabinet to consumers This concept.

The second is the development stage of consciousness enlightenment of consumption concept. The traditional domestic cabinets have a simple structure and a single function, which is basically a 'stove + bowl kitchen' method. The modern sense of the home cabinet is actually a whole kitchen concept, complex structure, rich content and complete functions. With the development of economy and the rapid increase of domestic consumption capacity, more and more people pay attention to kitchen life and accept the whole cabinet very quickly. At present, about 10% -20% of high-end consumer concepts are on the market. They pay attention to quality, focus on practicality, and have their own unique aesthetics.

Industrialization and standardization of cabinets

Over the past year, the development of the cabinet industry has slowed down, because every company has expanded, but the market share has not expanded. To deepen development, unless the industry has a fundamental change, this change is the degree of industrialization. The industrialization of cabinets is the industrialization of the production of cabinets, and the logistics, marketing and governance of cabinets must be modernized. As to how to realize the industrialization of cabinets, we must first learn and introduce foreign mature technology and experience, including advanced governance experience. Secondly, actively promote the standardization of kitchen construction to solve the contradiction between the large-scale production of cabinet machines and the personalization and non-standardization of products. Third, it is necessary to establish a cabinet industrial park to realize the optimal allocation of resources. Fourth, carry out joint ventures and cooperation, implement mergers and reorganizations, and explore new ways for cabinet production, marketing, and installation specialization and collaboration. Fifth, establish cabinet scientific research, education, and publicity institutions and hold professional cabinet exhibitions.

At present, the road to industrialization is difficult to take. The most fundamental problem is that standardization is difficult to implement. The first is the standard of the built environment of the real estate residence itself. All developers and building designers do not have a deep understanding of the kitchen, and will not deliberately consider the kitchen design when designing the house. There are many accessories to be accommodated in the kitchen, and most of them are against the wall, which determines that the kitchen space must be neat and relatively large. The Ministry of Construction is aware of this and made some amendments.

The second is the interface problem. Pipes such as gas, water, electricity, exhaust, and smoke exhaust, if not properly designed, will cause a lot of waste to the originally small kitchen area.

The third is compatibility with kitchen products. In Europe, electrical accessories such as range hoods, stoves, and disinfection cabinets are made according to the size of the cabinet. However, the domestic electrical industry has developed more maturely, and the cost of changing molds is high, which is difficult for electrical appliances vendors to accept in a short time. Moreover, the development of Chinese cabinets lags behind, and there is no very strong force to set their own standards.

The fourth is that people like to design their own kitchens, which makes the standardization process more difficult. In fact, for consumers, less of their unreasonable requirements, and more listening to professional advice, will often get more satisfactory results.

Standardized large-scale production will make the production process smoother, the accuracy and quality will be improved accordingly, and the cost will be reduced, so that more people will accept the cabinet. In addition, the personalized design required by the customer is a flexible thing, and standardized production is a rigid thing. To find an optimal combination point, the control of this zero boundary point is a problem of enterprise horsepower and also reflects the future of the enterprise. Positioning. The implementation of standardization requires the efforts of various enterprises.

It is understood that there is a large gap between the overall kitchen ownership of urban residents in China and the overall kitchen and bathroom ownership rate of residents in developed countries in Europe and the United States of America. The Chinese market is still in its initial stage, and the potential market space is still huge. Industrialization is the fundamental way out for the development of cabinets.

2.Convenient use, light and handy. 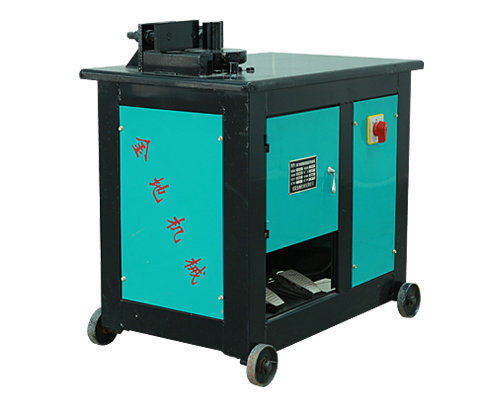 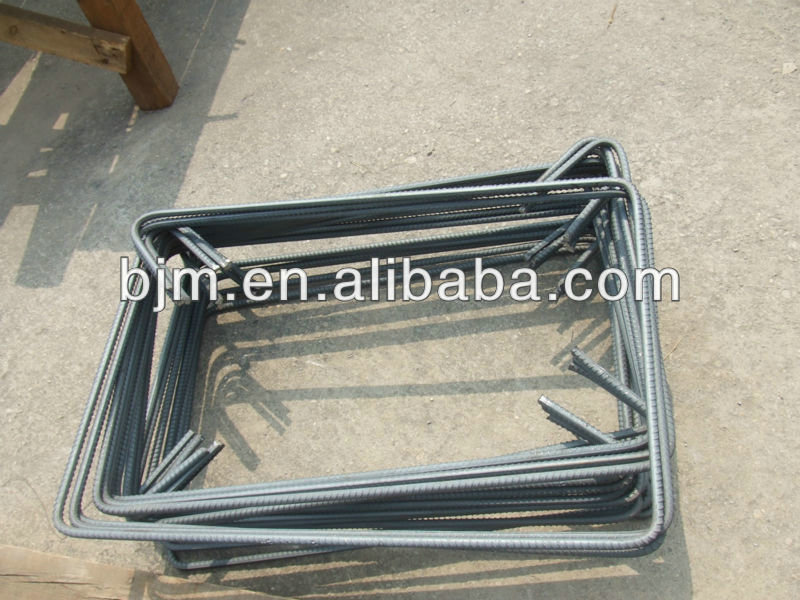