It is understood that Hebei furniture has been exported to more than 130 countries and regions around the world, and the EU and the United States are the main export markets. Among all cities in Hebei, Langfang furniture exports ranked first.

According to statistics from Shijiazhuang Customs, the export value of "furniture and its parts" was nearly US $ 140 million in the first seven months of this year, an increase of 51.3% over the same period last year. Ranked as the tenth largest export commodity in Hebei.

Ms. Zhang, responsible for the export of Langfang Tiancheng Furniture Co., Ltd., who participated in the case, told the reporter that after the review of this year, the company won an anti-dumping tax rate of 7.24%, but this tax rate was delayed by two years in actual operation. Implementation, the current implementation is the anti-dumping tax in 2008, the tax rate exceeds 40%. This higher tax rate has weakened the enthusiasm of American importers. The number of wooden bedroom furniture exported directly to the United States this year has decreased, but the export of other furniture that has not been subject to anti-dumping is normal.

According to reports, in the face of US trade barriers, some domestic furniture export companies have chosen to export through other traders. Although they have lost part of their profits, they can still retain part of the export market to the United States. Tiancheng Company said it was already negotiating related matters.

This standard relates to hardwood plywood, particle board, MDF, and furniture made from these boards. Furniture industry insiders said that the new US law will force Chinese furniture exporters to upgrade raw materials. The emission standard of the new law is much higher than the current domestic E1 level sheet standard for domestic exports, reaching the E0 level standard. Replace E1 board with E0 board, the manufacturing cost will rise by 10% to 20%. At present, the gross profit margin of the furniture industry is between 30% and 40%. If the product quotation is not increased, the profits of Hebei and domestic furniture exporters will be reduced by half.

Liu Junfeng, chairman of the Hebei Furniture Industry Association, told this reporter that the implementation of new formaldehyde emission standards for composite panels in the United States can, on the positive side, force furniture companies to improve their processes and product structures, which will increase their competitiveness. At the same time, with the decline in profit margins, some furniture companies that fail to meet their operational and technical requirements may gradually withdraw from the market, which will also help the structural adjustment of the entire industry.

Liu Junfeng said that regardless of environmental protection requirements or trade protection, various US barriers are bound to have a certain impact on Hebei furniture exports. And export diversification will become an option for enterprises.

Liu Junfeng said that the furniture that China exported to the United States was not necessarily used exclusively by American households, and some of it was re-exported to Europe and other countries. At present, the export proportion of Hebei Furniture to the Middle East, Africa and Asia has gradually increased, and the export market is getting wider and wider.

Faced with the high dumping tax in the United States, the relevant person of Hebei Bluebird Company confirmed to this reporter that the export to the United States has been suspended. It is reported that Bluebird has worked hard on the Japanese market. It once established a local joint venture with a Japanese company and has a branch in Japan. In the recruitment notice on the official website of Bluebird, "International Trade", "English" and "Foreign Secretaries" are listed first, showing that Bluebird attaches importance to overseas markets. 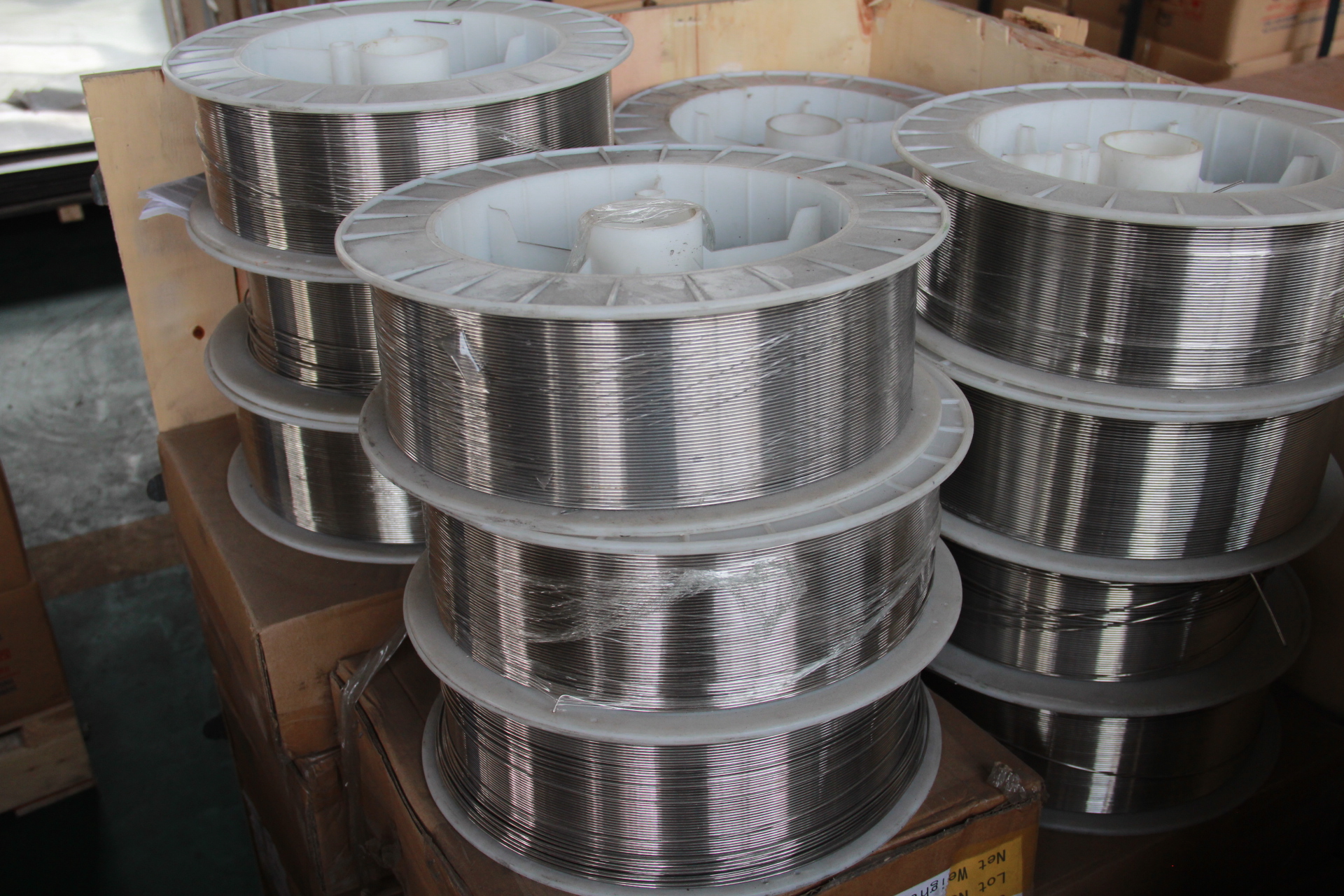