As part of the agencyâ€™s plan to explore the Martian life trail, NASA began testing a prototype robot in the Chilean desert this month. The prototype, called ZoÃ«, is a solar-powered autonomous robot equipped with on-board sensors, a camera, and a well drill that can be drilled to a depth of one meter. The robot will use its borehole to discover and analyze soil samples from the driest part of the earth, the Atacama desert in Chile. 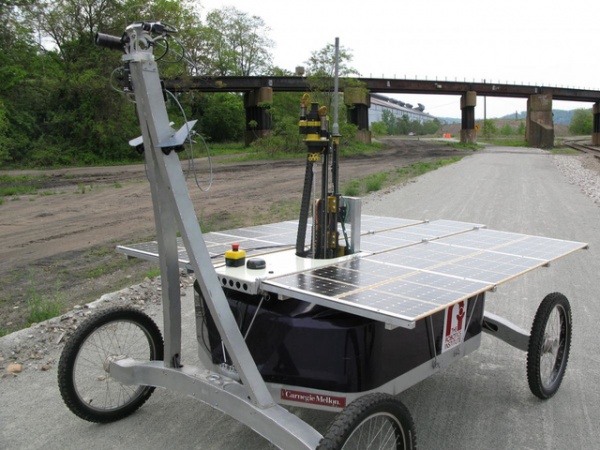 The project was launched earlier this month and was named "Life in Atacama" and was led by Carnegie Mellon University and the SETI Institute as a series of NASA tests to replace Curiosity. Part of the technology of the rover (2020).